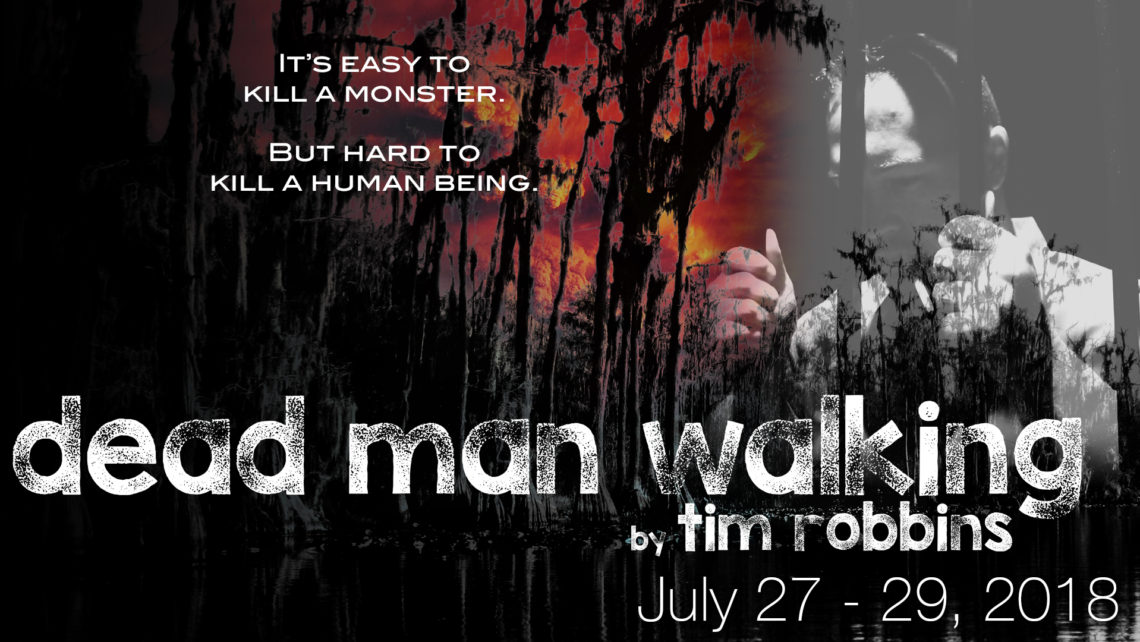 Based on the successful book and film, Sister Helen Prejean (played by Paula Campagna), a catholic nun, receives a letter from a death row inmate by the name of Matthew Poncelet (Andrew Marler). Poncelet was sentenced to Louisiana’s death row for killing two young teenagers. Although Poncelet was sentenced to death, his accomplice was sentenced to a lesser sentence of life without parole. Poncelet, as depicted by the press, is a volatile criminal who often makes references regarding Hitler as a role model. By becoming Matt’s spiritual advisor, Helen is able to get inside the mind of a convicted killer. With letters and visits, Prejean is able to discover and understand a man that the rest of the world only views as a cold-blooded killer.

Tickets for Dead Man Walking are on sale now starting at $8 at www.sscctheatre.com. At the door, tickets start at $10. Credit cards are accepted for online purchases and at the door. Seats for this production will be reserved, so it’s recommended that tickets be purchased early. A discount of $2 per ticket is also available for groups of 10 or more.